It was getting to that awkward stage. That awkward stage when, after a couple of “hey, you up?” hangouts, a couple of “well, since I’m still here,” breakfasts, and then a couple of too-nice dinners, you really should pick a lane. Not like, “we’re marrying each other,” but more like “we like spending time with each other,” or “we don’t.” Liv had met James at a work drinks with a friend. Working as an illustrator means that Liv spends lots of hours by herself and very few hours with colleagues she can make bad choices with. Her friend worked at some big bank. Liv intentionally forgot which. You can’t feel disgusted with yourself if you don’t have all the facts.

“She was looking to mindlessly bang a hot guy, but more importantly, Liv was looking for someone over whom she had more power.”

Liv had recently gotten out of a very tumultuous and drawn out love affair with a musician named Rike who loved deep meditation, making indie-pop-rock-funk music, and fucking lots of people. Liv considered herself a savvy, modern woman of the world, but the crabs scare was really the line for her. She was looking to get back on top. She was looking to mindlessly bang a hot guy, but more importantly, Liv was looking for someone over whom she had more power. Not in terms of the amount of money she made (that would never happen), or in terms of what school they went to (she went to a California State University and lived in London – she might as well have been illiterate in the eyes of her suitors), but in terms of how they operated in the world. She needed to be morally superior to her chosen fuck buddy, because nothing makes you crave power more than being desperately in love with someone who shits on your heart and almost infests your pubic hair with mites.

So she met James. James was hot – in a very Oxbridge-nothing-bad-has-ever-happened-to-me kind of way. He was smart, funny, and wonderfully safe. He had very broad shoulders, soft dark hair, and gentle eyes. The moment she saw him she knew he was perfect. Strong enough to throw her against a wall; afraid enough of being called a sexist to do whatever she wanted.

It was alright sex. Nothing to ring your best mate about. The first night, as they drunkenly stumbled into his overpriced flat, Liv’s eyes landed on this brutalist coffee table sitting low to the floor in the living room. Imperfect, welded by hands far manlier than James’. “That,” she thought, “fuck my brains out on that.” But he didn’t. He offered her another drink instead. With said drink in hand Liv waltzed over to the table, sat down on the lip of it and parted her legs. The cold metal felt pleasantly shocking against her warm bum. James, unaware of Liv’s less than subtle advances prattled on about…something, some story about some mate at the bar who was “absolutely legendary.” I honestly can’t remember and I’m the narrator. Imagine how the poor girl waiting to be fucked felt.

“Why don’t you come over here,” Liv purred (probably a bit too intensely).

James, finally cottoning on, obliged. It would’ve been headed in the direction Liv wanted if it hadn’t had been for the coasters he gingerly placed their glasses on before kissing her. James slid his hands around her hips and pulled her towards him. He began to gently kiss her, politely edging his tongue into her mouth.

“Gentle,” Liv thought, “but we can work with this.”

As James’ lips pressed into hers, Liv wound her hands up into his hair and yanked it as she tightened her thighs around him. She let out a slightly exaggerated groan just for good measure. James’ hands tightened on her waist, his fingers digging pleasantly into the top of her bum.

However, his gentle kissing persisted and the pressure quickly subsided.

She went whole hog. As she grabbed his dick (in a nice way) she felt his breath catch. She began to rub his cock through his trousers – a not displeasing size, especially as it hardened and grew.

There was still little initiative on James’ part.

“Fine then, I’ll do it,” thought an increasingly determined Liv. Knowing Me Knowing You 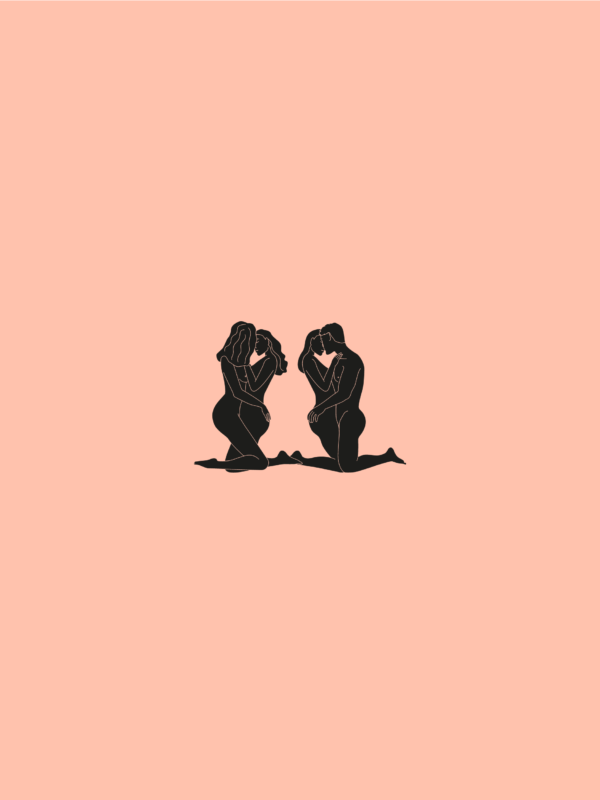